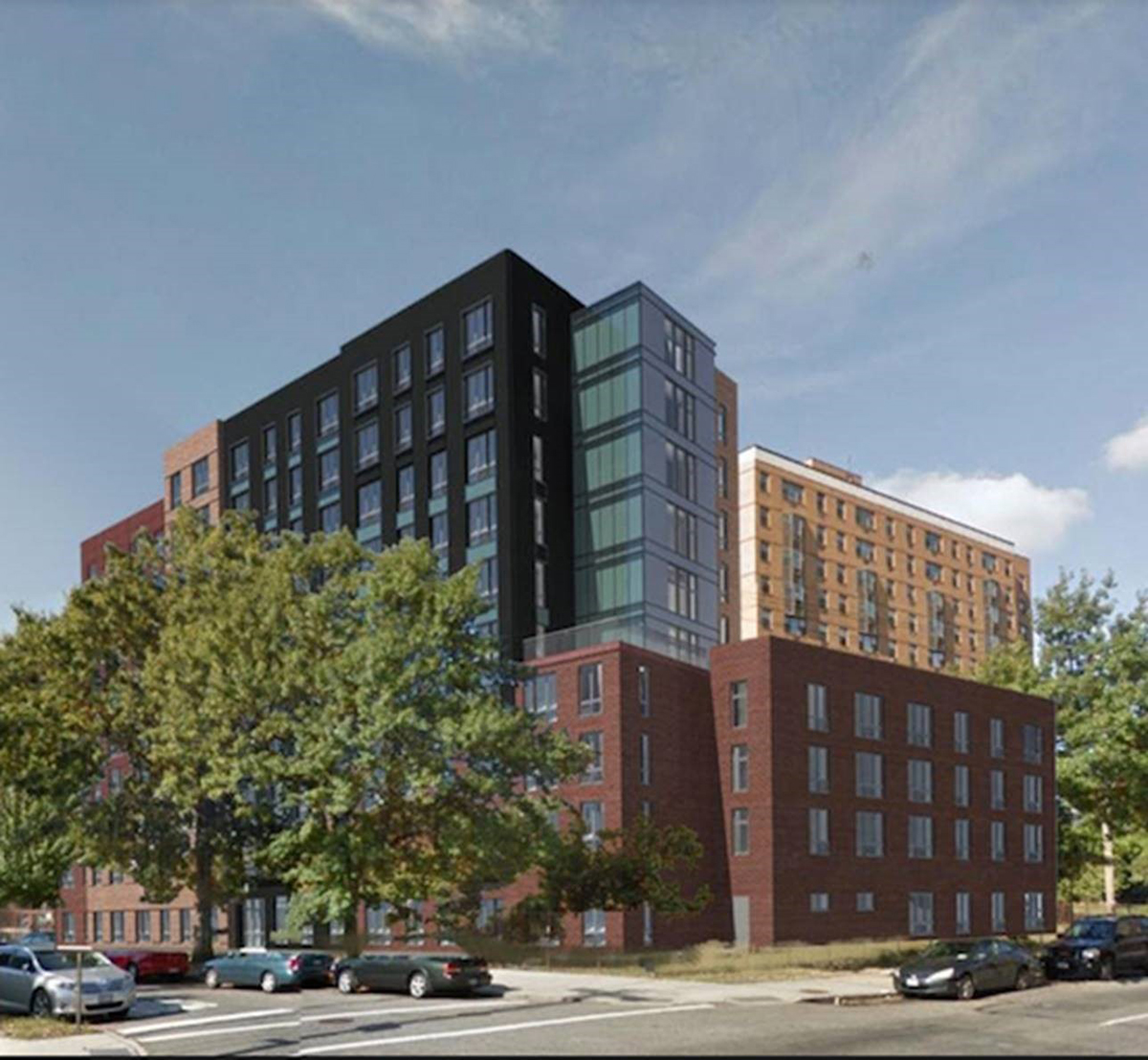 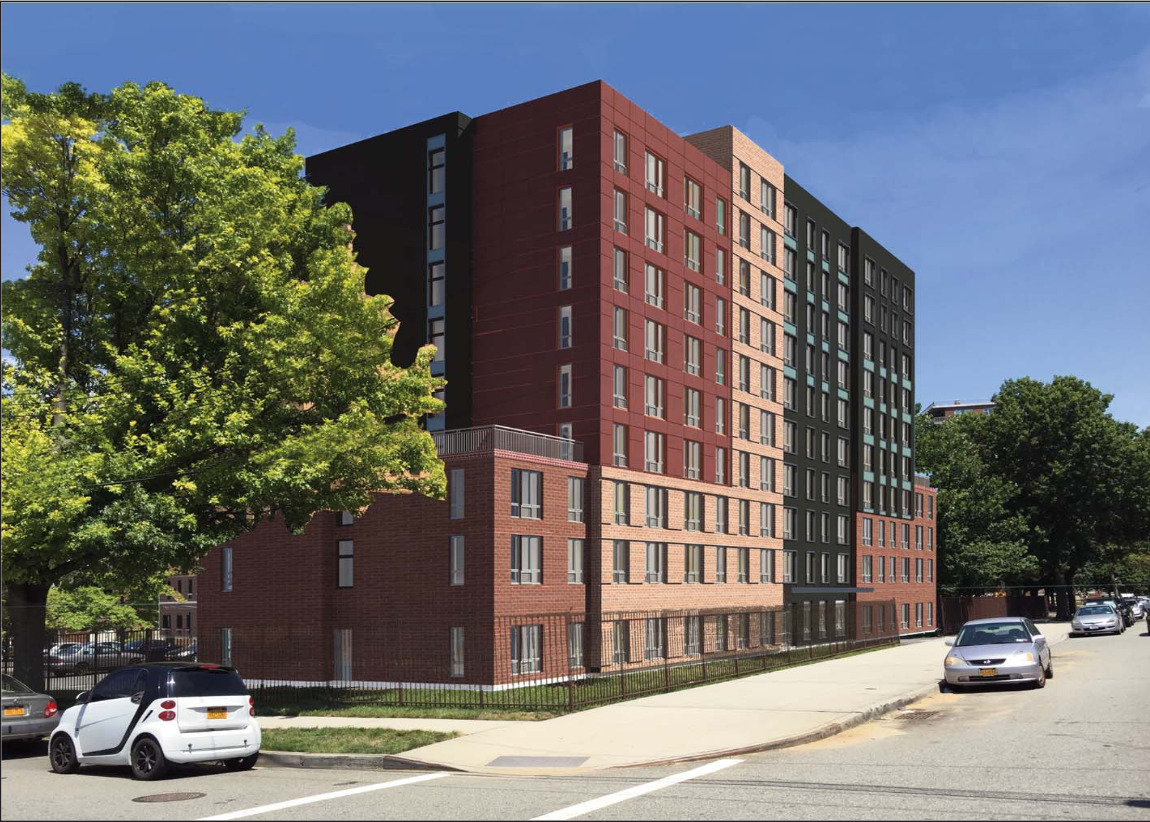 “The project was financed through $90.6 million in public and private investment. NYC Housing Development Corporation provided more than $50 million in tax-exempt bonds and an additional $8.7 million in corporate reserves. NYC Department of Housing Preservation and Development provided more than $13 million in local subsidy. In addition, the project benefits from Low-Income Housing Tax Credits (LIHTC) that generated more than $37 million in tax credit equity from investors through Wells Fargo, who also provided the letter of credit.Queens Borough President Melinda Katz provided $1,000,000 in discretionary capital funding from the City of New York.” – New York for Seniors

“This project represents the power of public-private partnership, and I’d like to express my appreciation for the collective creativity and hard work of all involved.” – HDC President Eric Enderlin.